D-Quest helpline is compliant with the GDPR and the EU Whistleblower Protection Directive and accepts reports via web-based form or telephone. It provides a simple and secure reporting channels, and furthermore, anonymity is guaranteed during the ongoing communication processes. 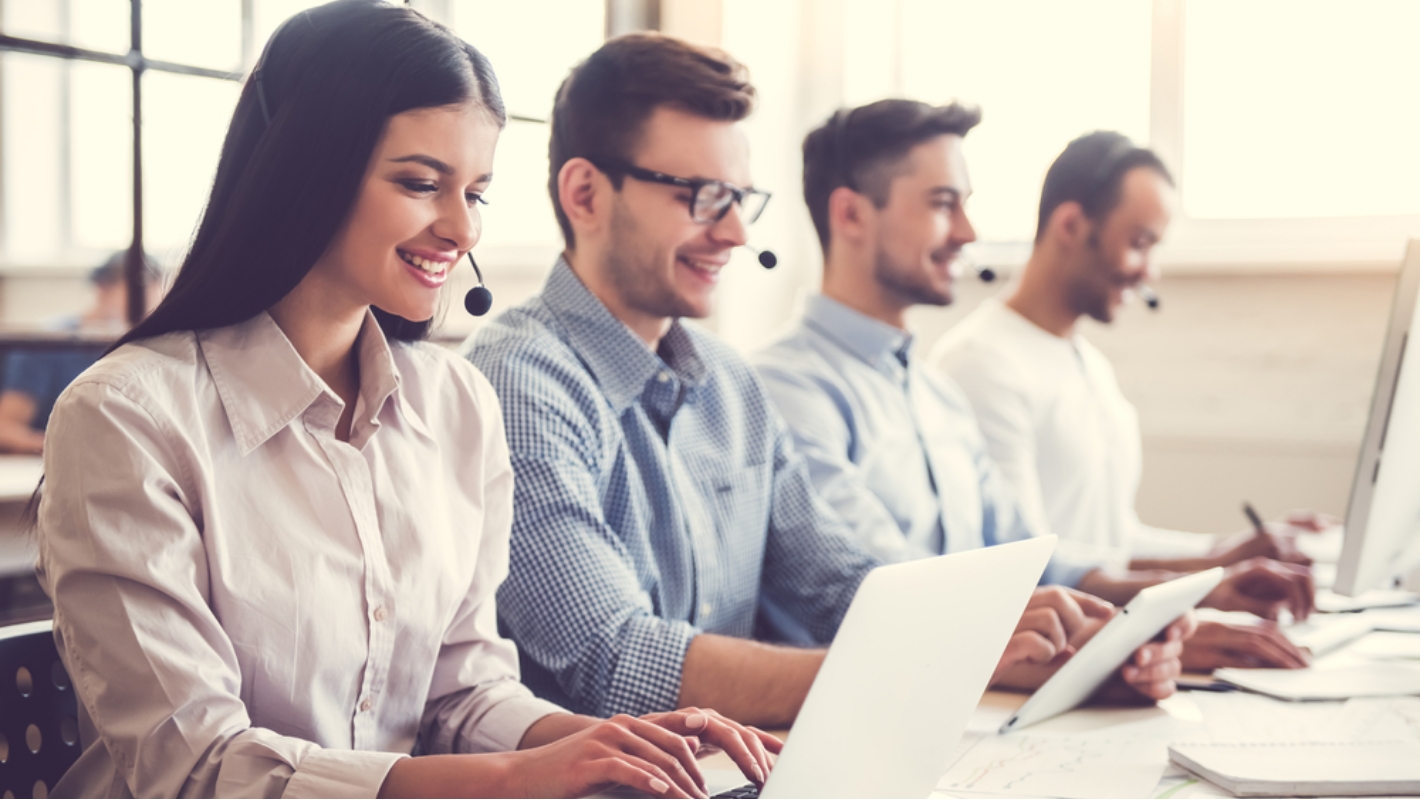 Whistleblowers can choose a language, which they feel the most comfortable with, from 40+languages, when they report in D-Quest Helpline. Our system is genuinely global, and we have created the system with our headquarters in Japan and a worldwide law firm network. 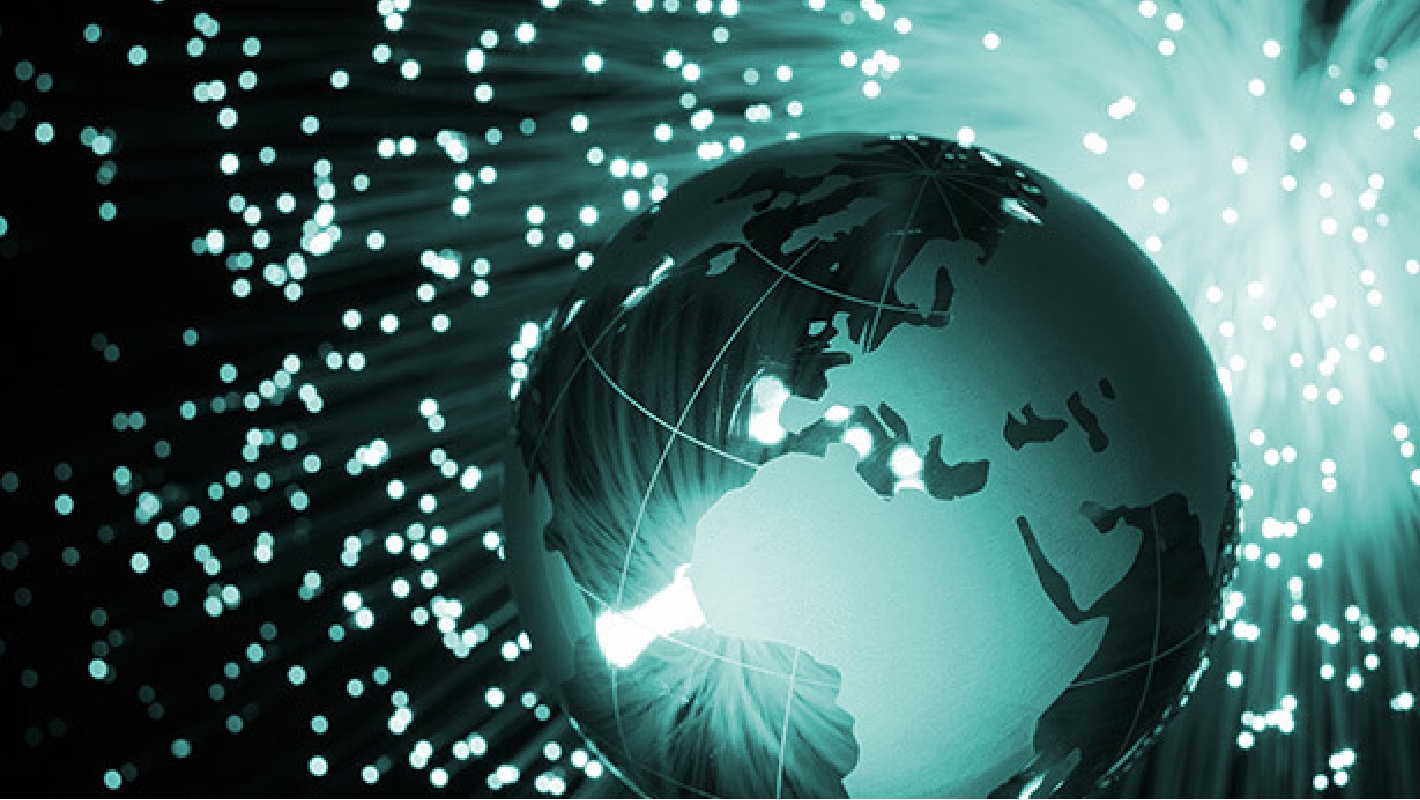 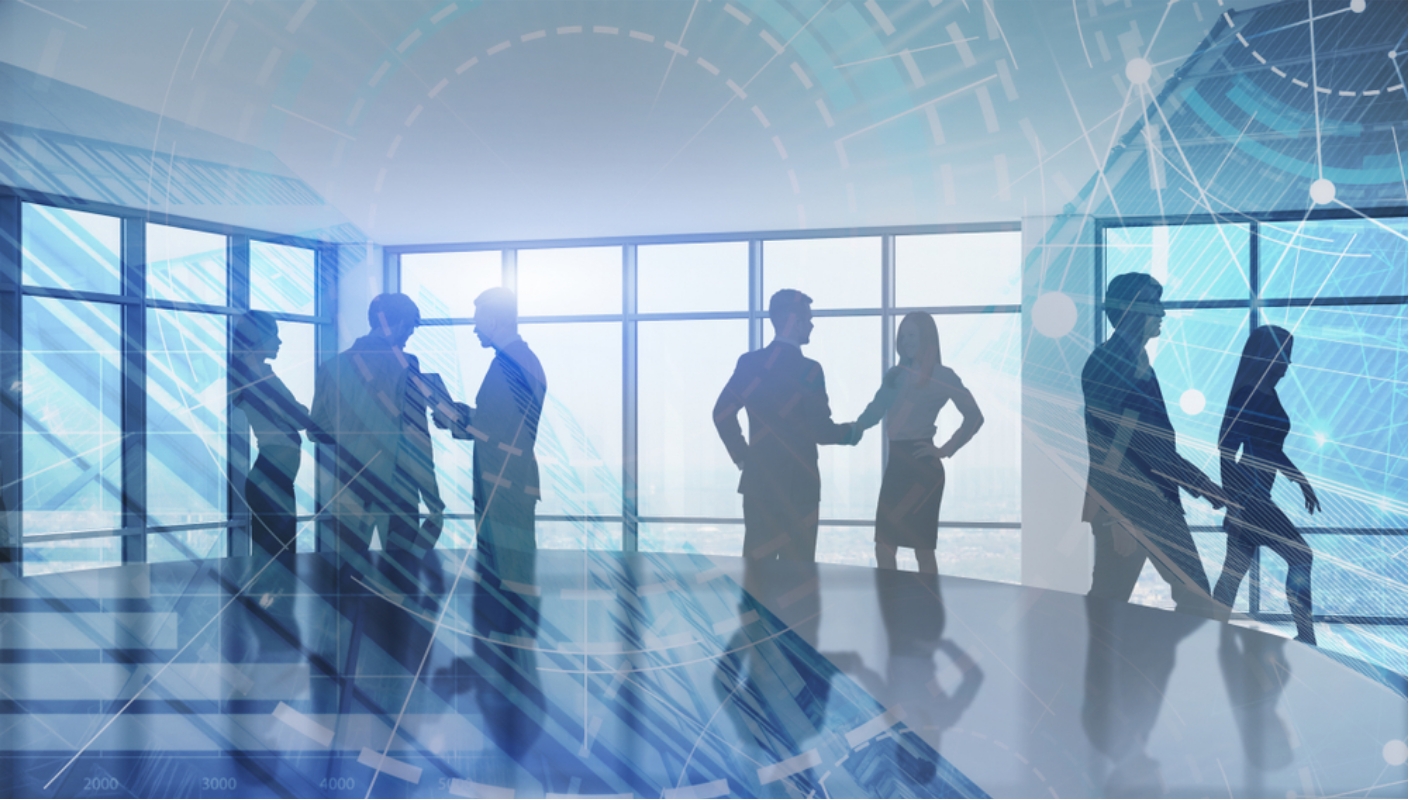 DQ-Helpline, our whistleblowing system, is structured to be fully compliant with regulations, directives and legislations in whistleblower protection, personal data protection, and anti-corruption, even for companies which operate across multiple jurisdictions in the EU. 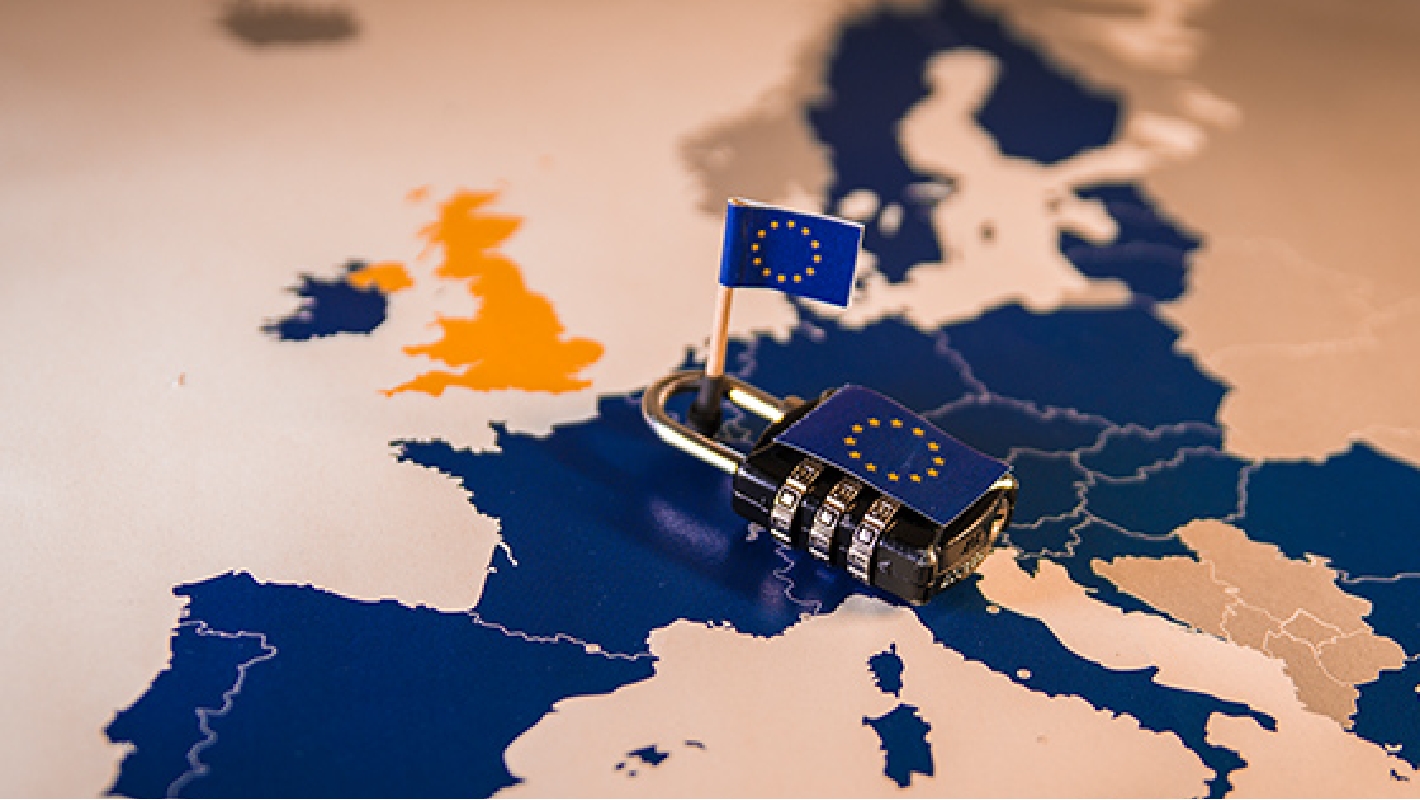 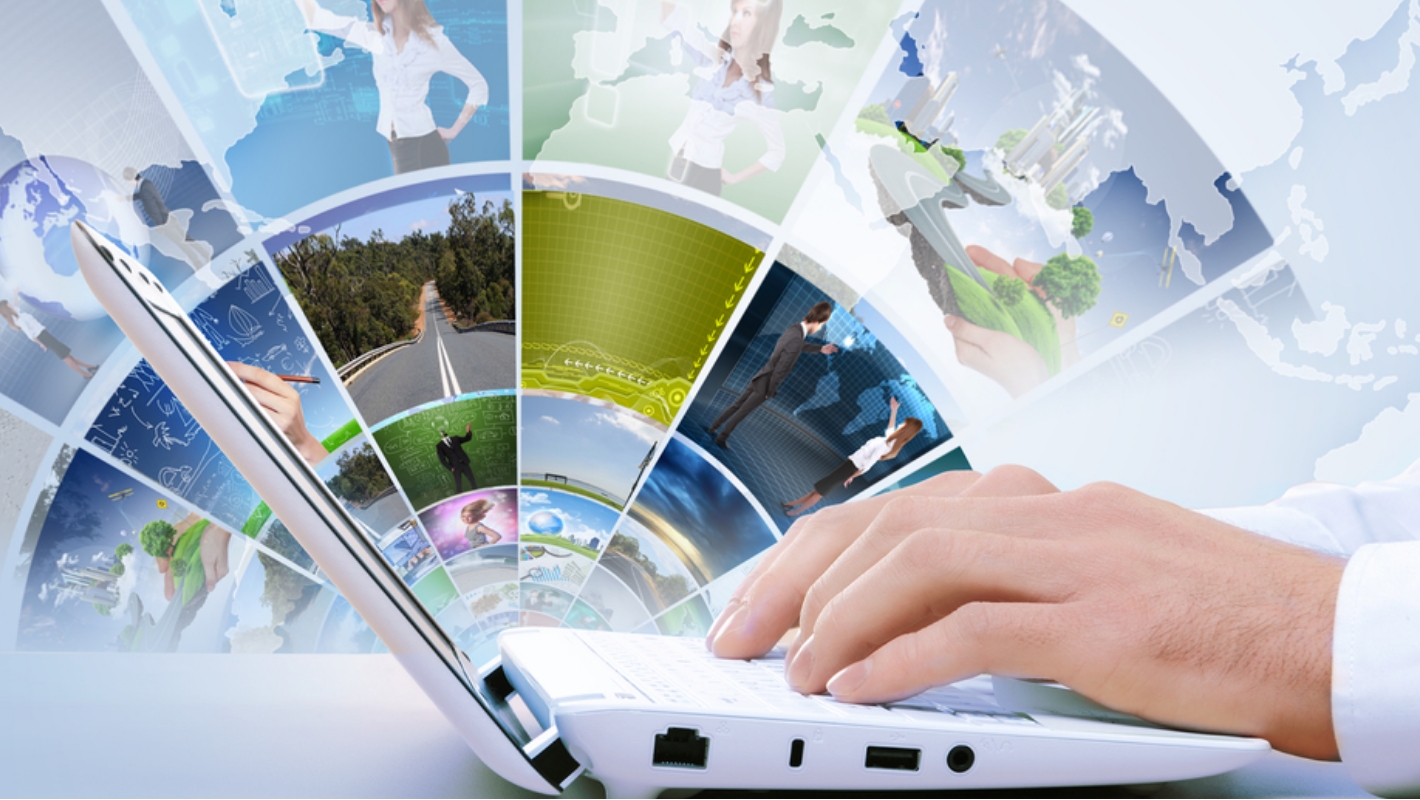 Our secure system allows the whistleblowers to keep anonymity throughout their communication with staff members handling the reports. Furthermore, the system does not employ any mechanism to track their identities, including IP addresses. 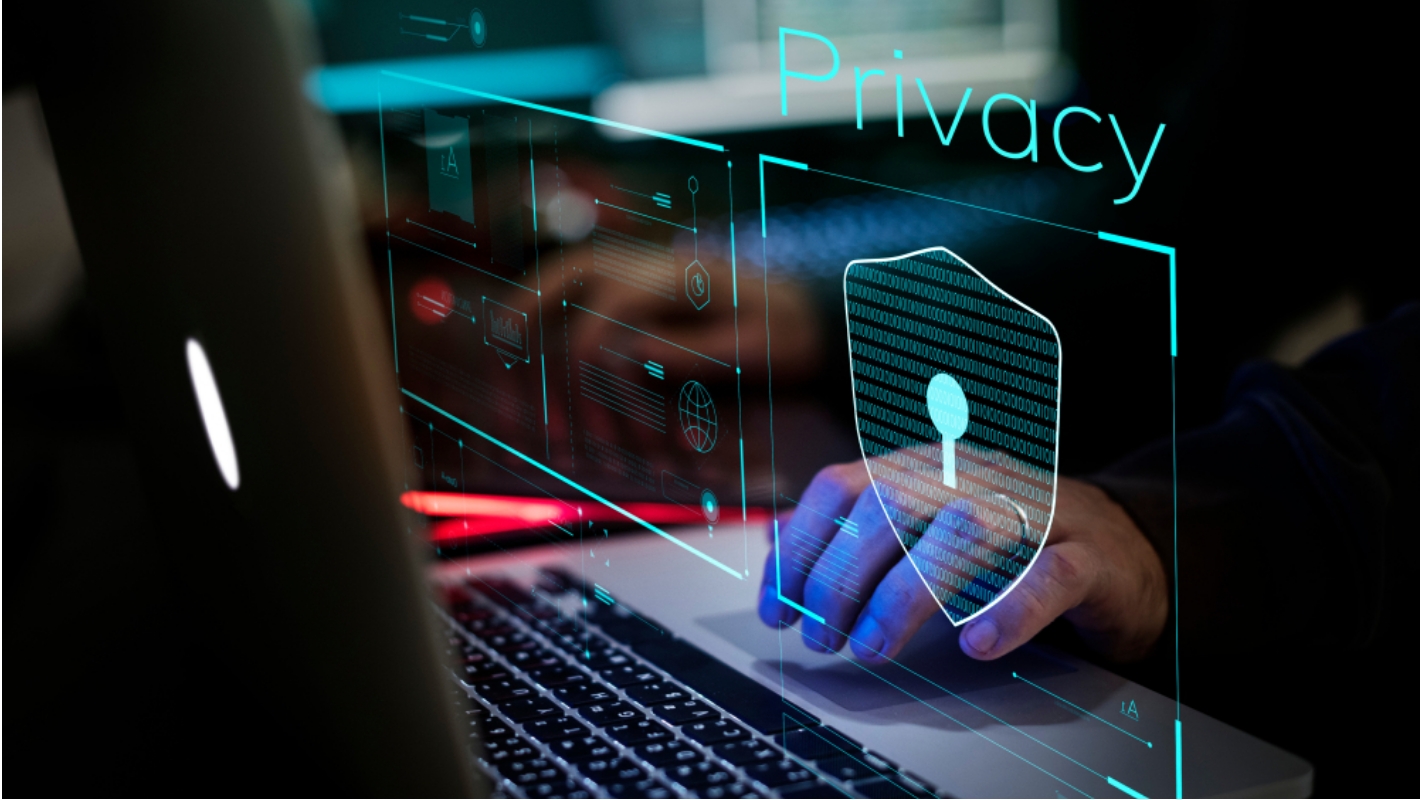 We can establish multiple reporting paths for organisational requirements, staff handling the reports, or report contents. 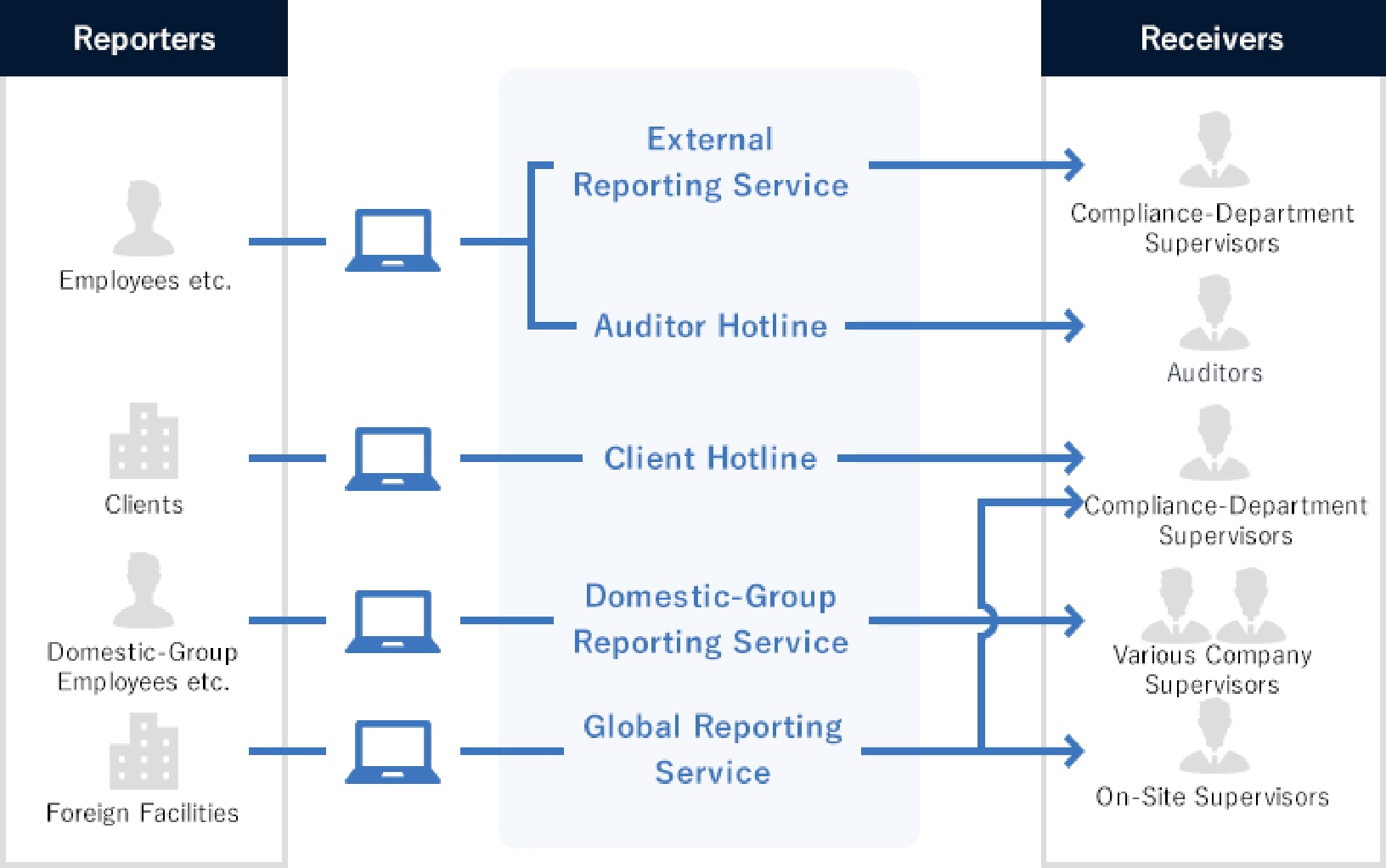 Consulting Servises
for establishing our system

An additional use of the questionnaire survey is the determination whether a company’s whistleblowing system is functional and useful for their governance.

Whistleblower protection in Europe and GDPR

On April 2019, the European Parliament has settled on rules for an EU-broadly whistleblower protection. The regulation of the European Union protects informants, who report breaches against EU-law, such as tax fraud, money laundering or even privacy breach. Therefore, many companies have already introduced a whistleblowing system, mainly large companies.

An internal whistleblowing system is an early-warning system for identifying and combating maladministration and forms the basis for successful risk management. Informants can pass on information within a fully internal system, keeping the information from leaking to external sources and thus avoiding reputation damage to the company.

Employee feedback is the best way to detect compliance violations. Experience shows that companies and organizations lose around 7% of their annual revenue through fraudulent activities. Evidence of such activity which is passed on anonymously and securely can help to detect a significant proportion of these cases, thereby minimizing financial damage to companies caused by compliance issues. This is confirmed by the study “Whistleblowing Report 2019” conducted jointly with HTW Chur: more than half of feedback received via
internal whistleblowing systems uncovered compliance-relevant abuses and misconduct.

Q2:How do you guarantee anonymity?

When a caller contacts DQE they do not have to provide their name (where permitted). We do not audio record the call and we do not use call line identification. Therefore if the person making the call does not provide their identity we have no way of knowing whom they are.

If during our conversation the caller accidentally reveals their identity we will comply with their wish for anonymity and not include it in our report. Indeed we may write reports that are non-gender specific to help protect individuals.

We currently offer the ability to submit a report via our website in over 40 languages. Once received, we will provide the organisation with the original version along as well as a copy in English.

Evaluations in Switzerland have shown that a company loses an average around 7% of its revenue due to economic crimes such as fraud, embezzlement or corruption. A company with €100 million in revenue would lose €7 million annually.

If only 10% of these offenses are detected and avoided due to an anonymous digital whistleblowing system, that company would save €700,000 a year. An internal reporting system costs a fraction of this amount per year. Thus, implementing and maintaining a whistleblower system more than pays off.

Q5:Do you ever report issues to a third party?

At no time would we disclose any information that we have received to anyone other than the named report recipient within your organisation. The decision to report any issues to a third party, such as a regulator, is the customer’s decision.

This website uses cookies to improve your experience while you navigate through the website. Out of these cookies, the cookies that are categorized as necessary are stored on your browser as they are essential for the working of basic functionalities of the website. We also use third-party cookies that help us analyze and understand how you use this website. These cookies will be stored in your browser only with your consent. You also have the option to opt-out of these cookies. But opting out of some of these cookies may have an effect on your browsing experience.
Necessary Always Enabled
Necessary cookies are absolutely essential for the website to function properly. This category only includes cookies that ensures basic functionalities and security features of the website. These cookies do not store any personal information.
Non-necessary
Any cookies that may not be particularly necessary for the website to function and is used specifically to collect user personal data via analytics, ads, other embedded contents are termed as non-necessary cookies. It is mandatory to procure user consent prior to running these cookies on your website.
SAVE & ACCEPT